Is Ansible the Future of Configuration Management?

Home Blogs Is Ansible the Future of Configuration Management?

Is Ansible the Future of Configuration Management?

With virtualization on the rise along with cloud computing breakthroughs, the standard on-premise services, and infrastructure management has become highly scalable and simple. The need for managing a large number of servers within or outside the organization has become the prime focus in recent times. This has led to the concepts called data center orchestration and configuration management.

When groups of identical servers, applications, and services are managed on virtualization frameworks or are running on cloud instances, the ability to administer them in one go will always be time saving and efficient. This can range from managing installations that support large applications to maintaining the desired state of a vast number of servers.

Chef and Puppet are two of the most efficient configuration management tools built for this very reason and are very prominent in the industry. Each has its own pros and cons depending on the goals of deployment and configuration. Let’s take a look at the design and purpose of both Chef and Puppet, review scenarios where they best fit in and see how they match up against Ansible.

Chef is essentially a tool for automation, provisioning and configuration management. It follows the traditional client-server architecture where a Chef Server acts as a centralized hub for storing system configuration information and policies (in Chef terminology we call them recipes and cookbooks). Following are some of the significant components provided by the platform

The Chef client is installed on every node that is being managed, which communicates with the Chef server to perform configuration tasks on the local machines.

The Workstation is where we test and maintain the cookbooks and then upload them to Chef Server.

Chef Supermarket is the place where we can find a large number of cookbooks contributed by the community for performing various management tasks. All we need to do is pick up the cookbook which satisfies most of our requirements, do the required changes and voila!

Puppet is an operation and sysadmin-oriented tool which is essentially complete in terms of available actions, modules, and user interfaces. It gives the whole picture of data center orchestration circumscribing almost every operating system. The initial setup is pretty straightforward. It includes installing a master server on one system and client agents on each system that needs to be managed.

The command-line interface (CLI) allows module download and installation via the puppet command. The configuration files contain the required tasks which need to be executed and the clients which are configured to check with the master will execute those tasks when there is a push that triggers the modifications immediately.

Puppet Enterprise provides the most complete Web UI which helps maintain real-time control of managed nodes using prebuilt modules present on the master puppet server. It also contains reporting tools that give complete information about the agent behaviour and the changes that have been carried out. It also has a community hub where we can find different modules for carrying out specific configuration tasks.

It can also be used for IT orchestration, where we have to run tasks in sequence and create a chain of events that must happen on different servers or devices.

Playbooks contain the configuration changes that need to be carried out which are handled using YAML syntax. Playbooks can also use templates to extend their functionality. It is a powerful opensource tool with a very simple setup. It doesn’t require any agents on target nodes or servers. Ansible can be useful if you want to perform operations quickly without worrying much about setting up a master server and agents in the machines that need to be managed.

Compared to Puppet or Chef, Ansible is very fast because of the agent-less deployment and communication. It does not use an agent on the remote host. Instead, Ansible uses SSH which is assumed to be installed on all the systems you want to manage.

Ansible is built on Python, in contrast to the Ruby foundation of Puppet and Chef. The learning curve for Ansible is not as steep as Chef/Puppet because of excellent documentation. Playbooks are pretty straightforward and clearly structured which makes it easy to learn and understand. Ansible provides better security using SSH/SSH2 which is better in several ways than the security provided by Chef/Puppet.

We can clearly say that Ansible will be the emerging configuration management and IT orchestration tool which has the capability to take over the leading tools such as Chef and Puppet due to its simplicity and agent-less nature. It is still in the development phase for different operating systems such as Windows and Mac-OS as more modules keep getting added regularly. It is fully functional for Linux based systems though. 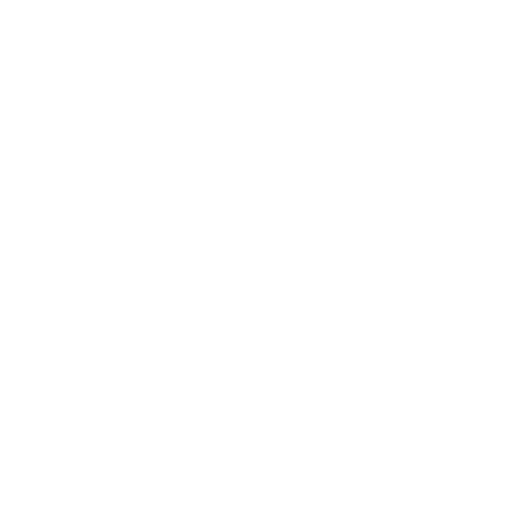